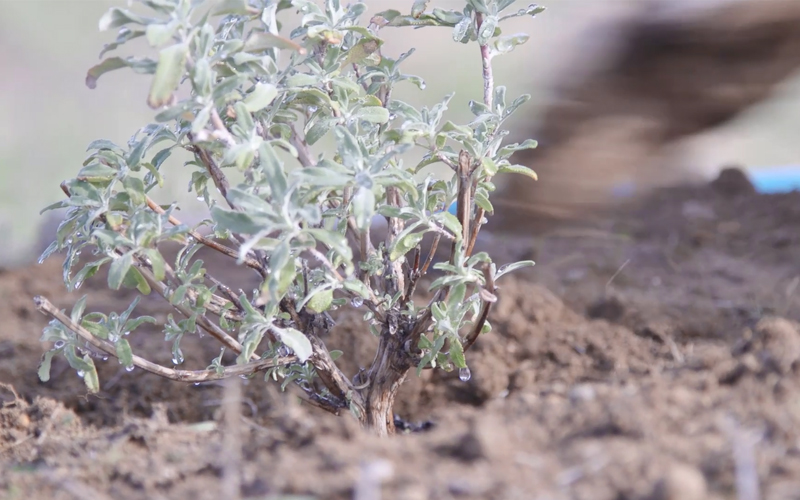 One look at a photo of the Earth from space and two distinct colors jump out: blue and green. Our planet is almost entirely covered in water and in vegetation. In fact, so much land is covered by plants, some 30 percent of the Earth’s surface, that we sometimes get the impression it is endless. Anyone who has spent some time in a large forest can certainly attest to this sensation. However, it is quite clear that this concept of the infinite is simply not true and the effects of deforestation are being felt around the world.

Vegetation is cleared for a variety of reasons. Wood is a valuable resource demanded all around the world, but much of the forests that are destroyed are removed to make room for agriculture or for the expansion of human settlements. This has immense effects on the future of the planet. Trees and other plants absorb Carbon Dioxide and are a key way towards fighting climate change. Also, millions of different species rely on these environments as their habitats and deforestation destroys this and puts global biodiversity in serious jeopardy. Here are some facts to get an idea of just how serious this problem is:

This is not about saving the planet. The planet was here long before humans and it will remain long after humans. Instead it is about finding our place on this planet and learning to coexist with nature instead of focusing on how to dominate and destroy it.

By now it is relatively common knowledge that something needs to be done to protect the environment, yet many of us are unclear as to what we can do. It seems like such a large task that our efforts seem so small. However, this can change. By providing people with the opportunity to connect to nature, to help clean it up and to see the impact of our daily consumption, they can begin to understand how big even the smallest effort can be.

Connecting with a cause as big and as important as this is essential if humans are to find our place on this planet.

Parking is limited so please carpool where possible. (you can see who is RSVP'd below and contact through social media.) If you are coming from Austin and pass the Baptist Church you've gone too far.  This is the address to the Baptist Church where we will meet and be carpooled to the Reserve by the Audubon center. 1941 Webberville Road, Austin 78721

It's also recommend to wear/bring bug spray. (Lemon Eucalyptus Oil is much better and safer than store bought DEET based bug-sprays.)

RSVP slots are always limited and we make a minimum volunteer commitment to our partner organizations. If you believe you will not be able to make this opportunity, please cancel your RSVP, at least, 48 hours before the event, so we can allow someone else to participate. “No-shows” are strongly frowned upon :( and could result in you being removed from our database. Thank you for your compliance.

Would you like to be a leader?
© 2022 CouplaGuys&GalsGiveBack. All rights reserved